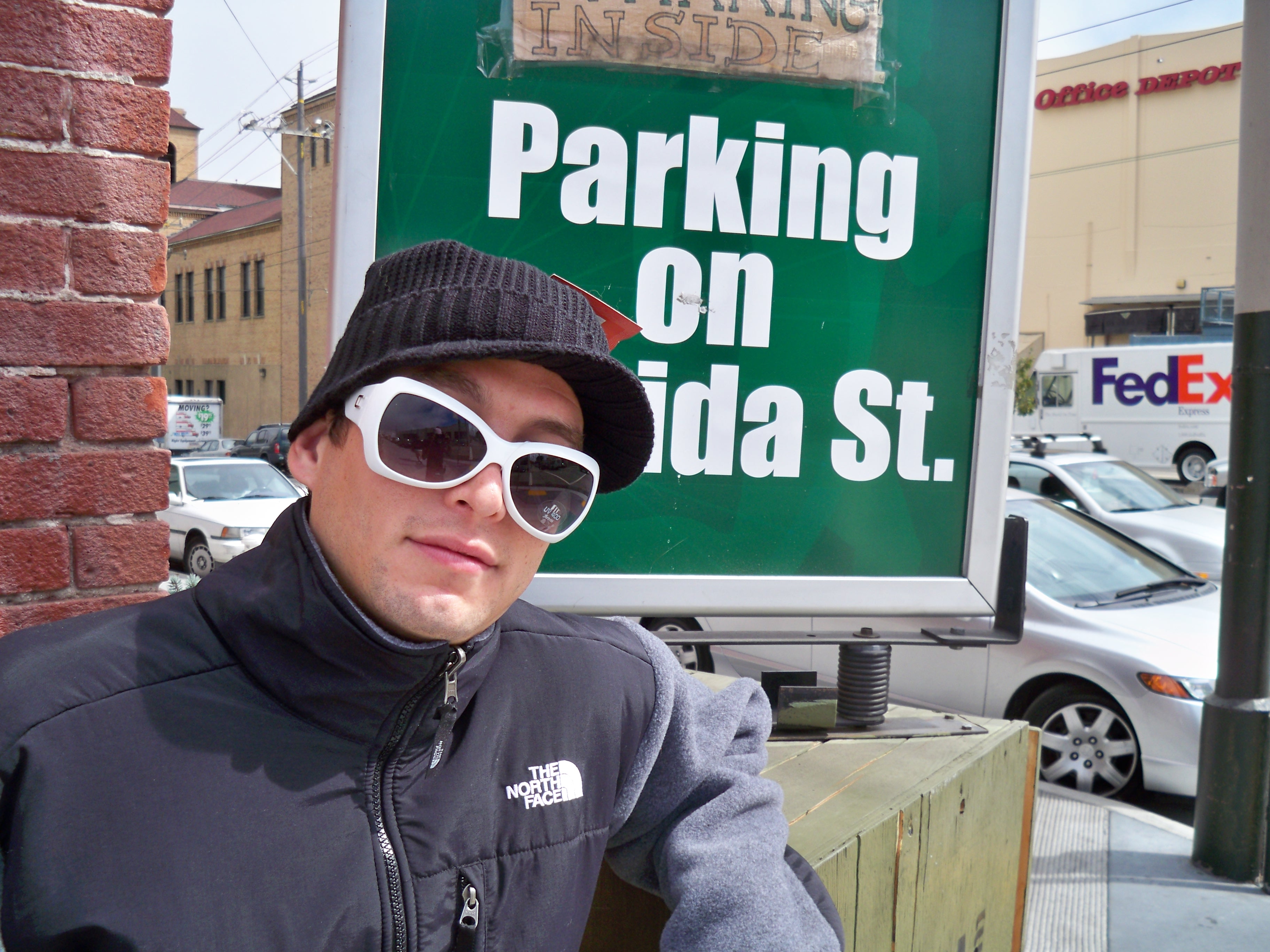 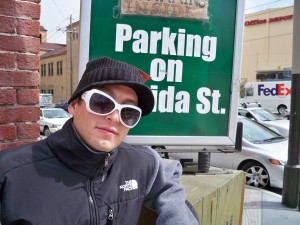 On 31 May 2009, I began a 7 day, 545 mile journey from San Francisco to Los Angeles. At that time, I was in correspondence with my guest blogger “Denali” (above). He’ wrote/ posted a blog report based on our phone conversations & text messages – check out “his take” on AIDSLifeCycle 2009 (below). 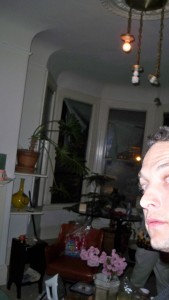 I arrived at Tony’s AIDSLifeCycle / Fat Tire Beer Fund raising Party with a beer mug in hand. (objective: to support the San Francisco AIDS Foundation by raising donations for his 12th ride to Los Angeles with the AIDSLifeCycle Event) Expecting a long night of celebrating and revelry; this is exactly what I received. 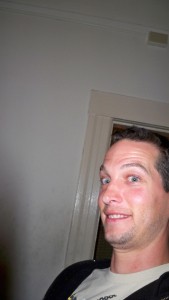 As I made my way through the crowds of people, passing many familiar faces, some from previous parties & many of the others work at the sports store in which Tony spends his time. I found myself right where I wanted to be; in front of the keg for the first installment of glass filling, with many more refills to come throughout the night. 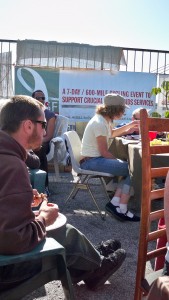 Ten minutes into the party, Tony emerged from his rooftop deck to both welcome & let me in on the VIP festivities that were going to take place in the minutes to come.

At 9:30pm. sharp, I headed into the VIP Room (Tony’s Room) to find it filled with some of his closest friends & co-workers (the only people allowed in his room at that time). Others tried to enter, but were turned away at the door. Some of these folks just shut the door and left, while others persistently tried to get into this exclusive event. Despite protests, Tony wasn’t hearing it, and strictly enforced his VIP policy. You could definitely see the seriousness in Tony’s eyes, knowing the doorman antics where the only way to accomplish the mission at hand. 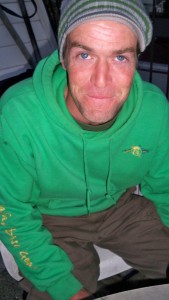 As we all enjoyed our time in the VIP Room at the ALC party 2009, I looked around and noticed there were two individuals who had nothing to do with the requirements of entering the room. One of these persons was “Cousin Dave,” who has never missed a party at the sports store this group worked at. (that sports store loves to throw parties too. With at least five per year and many other impromptu events happening without the knowledge of the management. 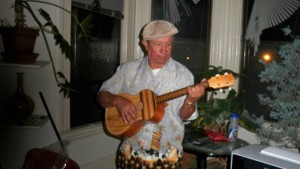 The other VIP crasher was a friend of Felix & Blanca (two wonderful individuals who help clean up after all the children who destroy the break rooms of the sports store). This guy brought along his small guitar, similar sound to a ukulele with the appearance of a child’s guitar. He brought us much musical enjoyment throughout the night; he even gave private serenading for those lucky guests.

After about an hour of being hidden away in the far back room on the left, cups are starting to empty and party goers are in need of more refreshments. We all decide it is time to emerge back onto the scene happening in the rest of the house. By this time the enforcement of the VIP Room has died and other party goers had infiltrated the scene. 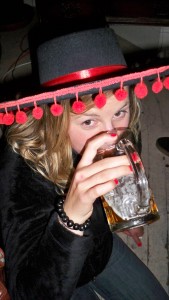 I head back to the keg for a refill, and upon arrival find a swarm of “keg leeches.” (You know those individuals who never move more than two feet from the keg, as if the next fill up could be their last for the evening). Fortunately for these guys, at this time, the keg had plenty of beer left in it, and so I made my way past their hungry drunk eyes.

With a fresh mug of beer in hand, I head out to the deck. Here, I run into a former sports store co-worker of both mine and Tony’s. Our conversation starts with the usual small talk—“How are things going?” and so on—and then gets deeper into conversations by discussing old tales and wrongdoings of the infamous sports store job. I continued to such an extent until I was told that the tale made her sick and she did not want to hear anymore about the terrible actions which had taken place.

After disgusting my friend, I realize that my mug had yet again emptied and it was time for my fourth and final trip to the “Fat Tire beer wheel.” This would be my final cup. After that I knew it would be time to make my trek across the beautiful city back home. As I took my final sips, Tony and I made a quick plan to meet later the following week to talk about the epic ride he was about to embark on. 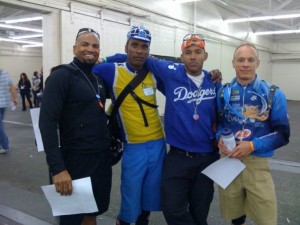 Knowing that this year could be the best year yet & certainly was going to be a memorable one. I can only hope that next year’s AIDSLifeCycle / Fat Tire Beer Fundraising Party, can happen sooner than later as it is an event we all wait for the entire year.