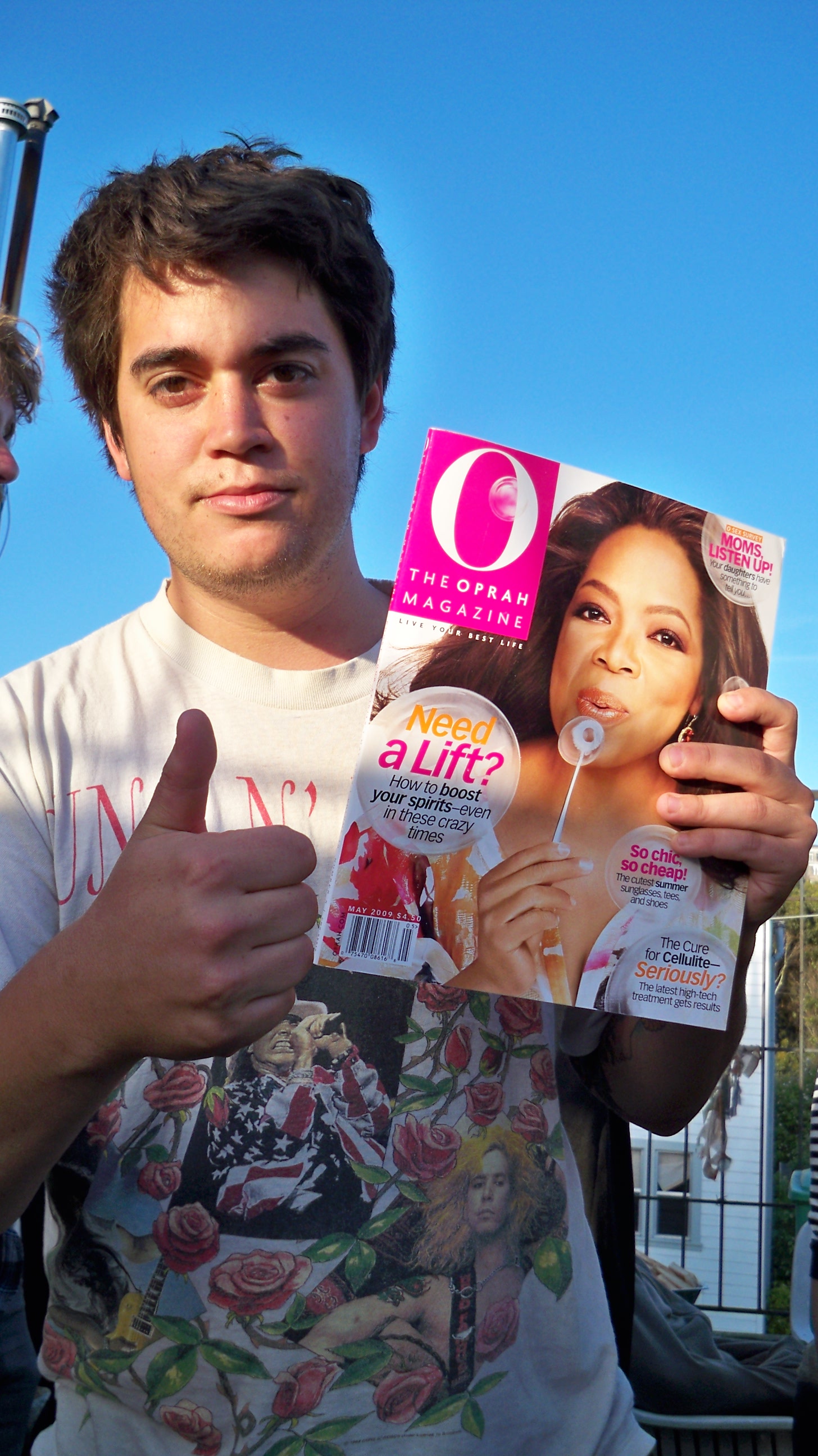 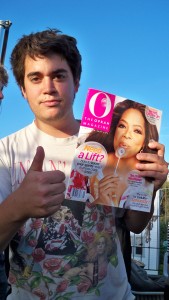 In 8 days, I will embark on my 12th cycling journey from San Francisco to Los Angeles. Therefore, I must remind myself to possess an absence or cessation of motion; to evoke stillness, and to remain calm. 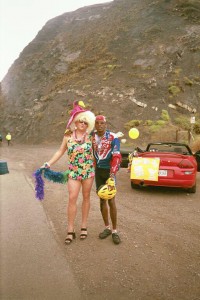 On 04 June 2005, I rose at at 9:30am. (and soon later), I arrived at the AIDSLifeCycle registration – “Day Zero” – to meet up with my cycling buddies, meet old friends, and participate in the “tent assignment,” “medical waiver release,” and “safety video for the AIDSLifecycle Event.”

– Everything went as planned. 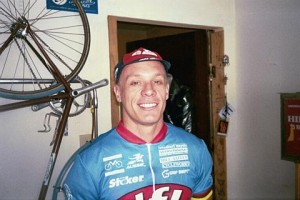 “Norwegian Cruiseliner” breaks a spoke 10 miles before lunch (no chance of be reunited today with “the rabbit.”)

After lunch,Tony misses “an arrow” and rides 15 miles off course …”Can we say . ..Welcome to Monterey?”

After 9 years of traveling this route, I phoned for assistance. And then, I experienced my first ride in the SAG Wagon (Support & Gear Vehicle) – Scooby Doo’s “The Mystery Machine”.

Yet the Ken’s SAG Wagon (with the “rainbow striped Teddy Bear” sitting in the right rear corner of the car) . …was great. They offered banana chips, water, and selected dried fruit to each passenger.

After being returned to the lunch stop (backtracking and increasing my day’s mileage by approx. 27 miles), I continued my journey to “King City.”

As I cycled on, I noticed “Mr Rio” on the side of the road. “Mr. Rio” had broke a spoke. Therefore, we disengaged the cable from the back brake (leaving “Mr. Rio” with only a front brake – yet allowing more room for his lopsided wheel to spin). And then, I guided him (to insure a safe passage) to the next pitstop – Pitstop 4.

Continuing with my intentions, I proceeded with my journey. Yet, 5 miles before the finish line at King City, I was confronted with a 15 mile per hour sidewind combined with a side draft from “a Big Rig” . . “I lost control of my Soulcraft Bike Frame … . “I ate it.” (Tony becomes reunited with “road rash).” And then, a fellow cyclist insured “my” safe passage to the finish.

– Nothing went as planned.

And although, each ride has brought me a new experience – some things remain the same. On the first day of this year’s ride, as I look around the Cow Palace, I may see a bunch of bulls waiting to be set free. And although the key to “surviving” such a journey is to pace oneself, as they open the gates, I and 2,500 other cyclist, will jet out like the running of the bulls in Pamplona – we’ll be hoping for the best & fearing for the worst (smile). 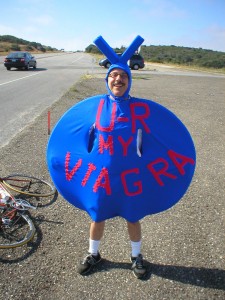 Wishing the best of all possible worlds,